Oppo is ready to release a successor to its smartwatch and has taken it to Weibo to release new teasers for the Oppo Watch 2. The official teaser hints that the Oppo Watch 2 will have improved battery life and is going to release during the second half of 2021. 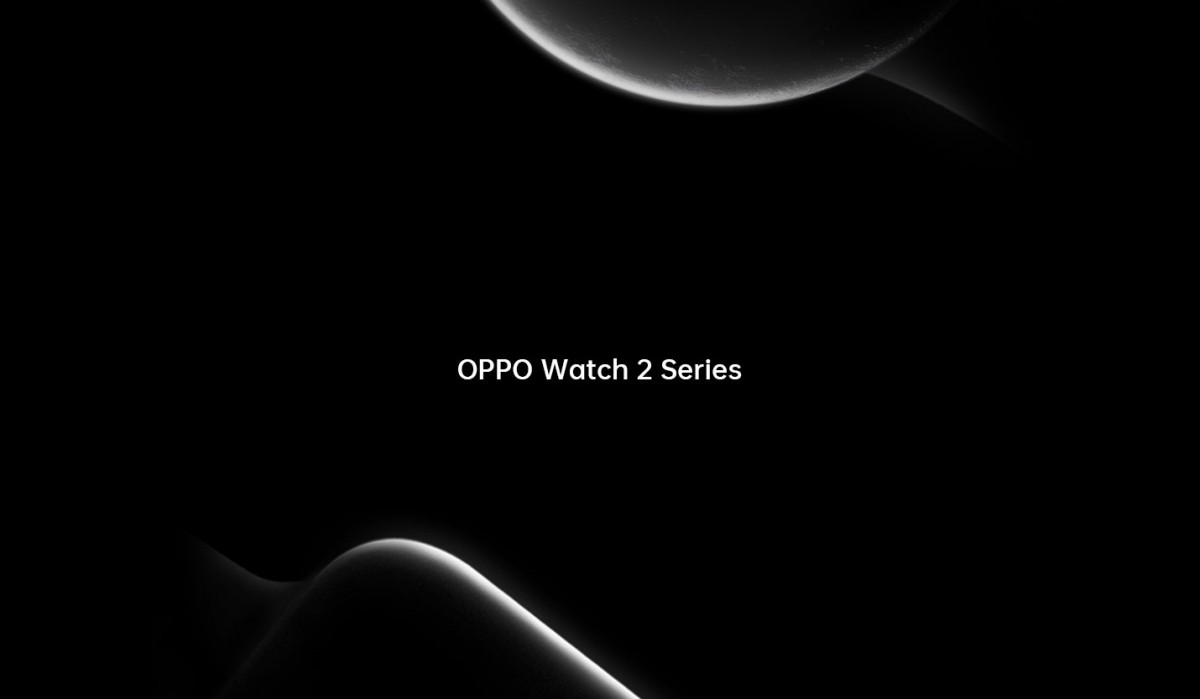 Another leak from a Chinese tipster reveals more detailed information for the Oppo Watch 2. According to this leak, we can expect to see two different sizes just like last year, but both will be powered by the Snapdragon Wear 4100 platform alongside a custom Apollo 4s secondary chipset.

The upcoming watch will boot Oppo’s ColorOS UI based on Android Oreo 8.1 and a secondary real-time operating system (RTOS) for extended battery life.

Other specifications include support for eSIM and LTE and up to 16GB onboard storage, which is a lot for a smartwatch. The Oppo Watch 2 will also get a new Relax app as well as all-new watch faces and a reworked stress detection app.

Lastly, the tipster also mentions a possible ECG model launching later on, but after the main Oppo Watch 2 series.

There is no word on a precise launch date yet, but we will update this space as soon as there is more info.

Oppo is Working With Kodak For a Flagship Phone: Leak