For quite a while there has been no news about the upcoming electric vehicles from the company Morris Garages (MG) Pakistan until Javed Afridi shared a teaser for the upcoming MG Marvel R SUV on his official Twitter account.

The new MG Marvel R is a brand new electric-powered SUV that gives a futuristic look and is set to rival top-tier competitors such as Tesla, Volkswagen, Hyundai, Kia, etc.

The Marvel R rocks three electric motors where two are in the front and one is in the back. All three of these electric motors make a collective horsepower of 288 with a 665 Nm of torque. The SUV is powered by a 70kWh lithium-ion battery pack.

Despite the futuristic look, the SUV is equipped with the latest gear such as a 9.1-inch infotainment unit, various driver-assist features, a leather-trimmed interior, and a long list of comfort features for the driver and passengers. 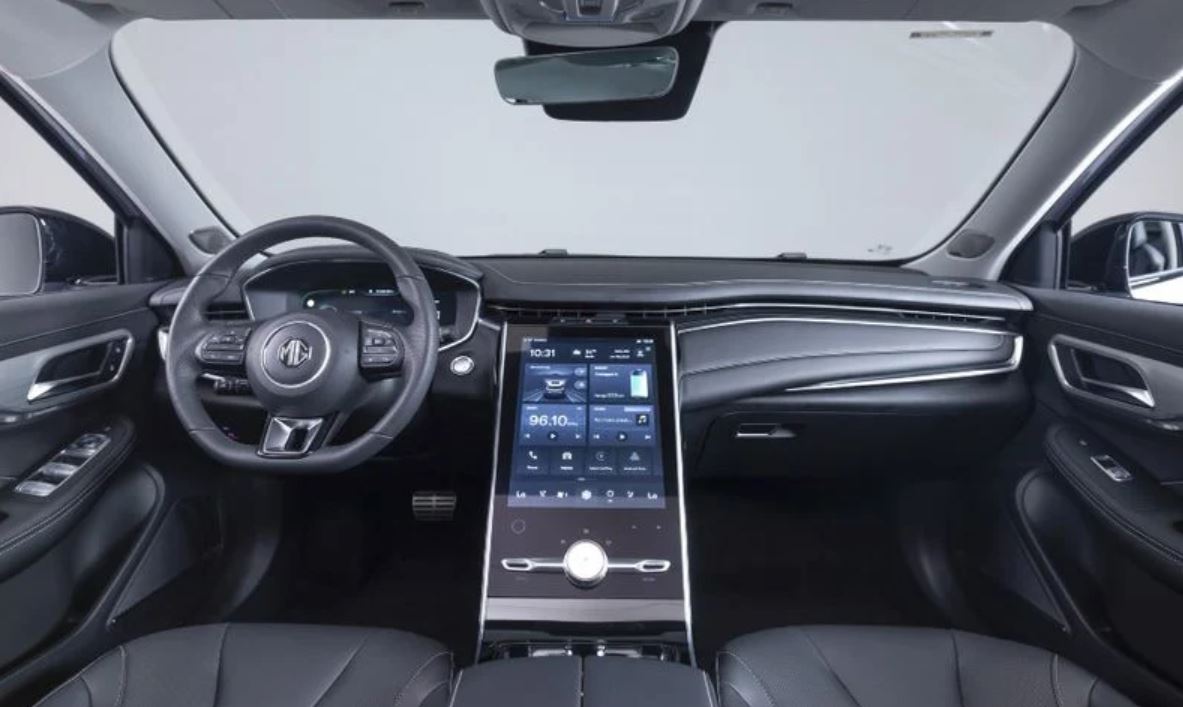 As of now, the Marvel R costs around $47,720 on the account of being an upmarket product. However, it is to be noted that the Marvel R was already in Pakistan two months ago as a part of its testing phase. In a nutshell, the Marvel R is something the consumers in Pakistan would truly be looking forward to.

Pakistan Post to be Amazon’s Delivery Partner in the Country

Quartulain - May 18, 2021 0
The Pakistan government has proposed to add Pakistan Post to the list of Amazon’s delivery partners across the country. It is expected that Pakistan would...

How to Captivate Your Audience with Professional Photography Using the Latest...

vivo Announces the Launch of X70 Pro in Pakistan