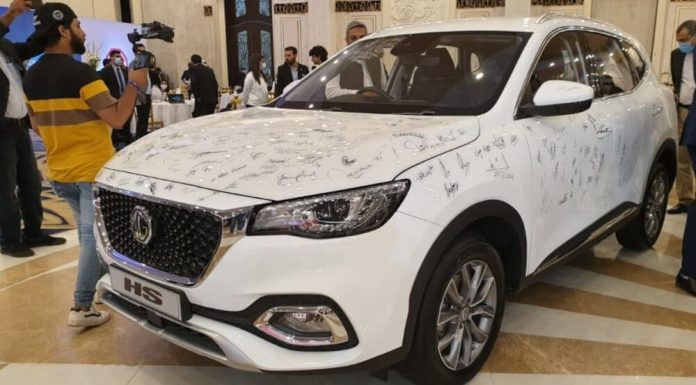 A business event organized by MG JW SEZ took place in Lahore earlier today in which the company revealed locally assembled units of the MG HS SUV. The automaker views this development as an important landmark in its growth trajectory in the Pakistani car market.

According to reports, MG will launch two variants of the HS SUV in Pakistan in the upcoming days: a base variant that does not include high-tech features, and a finer variant that has all the modern amenities of the CBU version of the HS.

Both variants will feature the same powertrain as the HS CBU, which includes a 1.5 liter turbocharged 4 cylinder petrol engine that makes 160 hp and 250 Nm of torque and is mated to a 7-speed automatic transmission that sends power to the front wheels only. 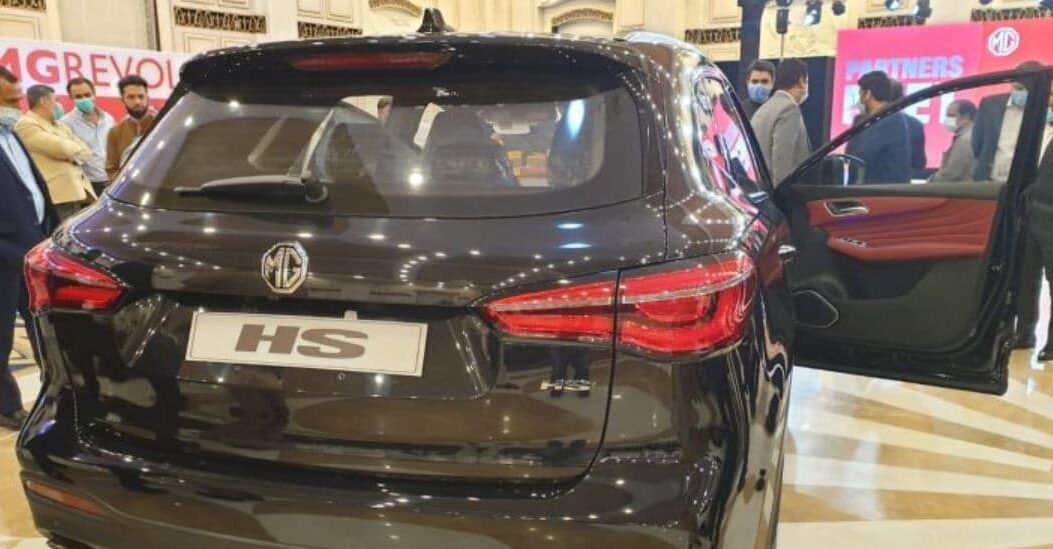 The launch of the MG 5 is expected to take place soon as a test unit of the vehicle has already been spotted in Pakistan. However, the public is more curious about the launch of the MG 3 hatchback as it may be a more attainable option in the company’s lineup of vehicles in Pakistan due to its expected price tag of around Rs. 2 million.

It is also being speculated that MG will announce a reduction in the price of the locally-assembled HS SUV variants since it will now also enjoy the tax benefits for locally assembled vehicles under the new auto policy.

Furthermore, the locally assembled units are also likely to expedite MG’s sales as it will now hopefully rid itself of the ‘delayed delivery’ issue that was reported due to the hurdles in the import of the CBUs.

Quartulain - August 20, 2021 0
Cloud; the new buzz word in this digital age is catching the attention of young and old, technical and non-technical people alike. While service...

Oppo Will Launch a Tablet And Laptop Lineup in Early 2021

Oppo is Working With Kodak For a Flagship Phone: Leak