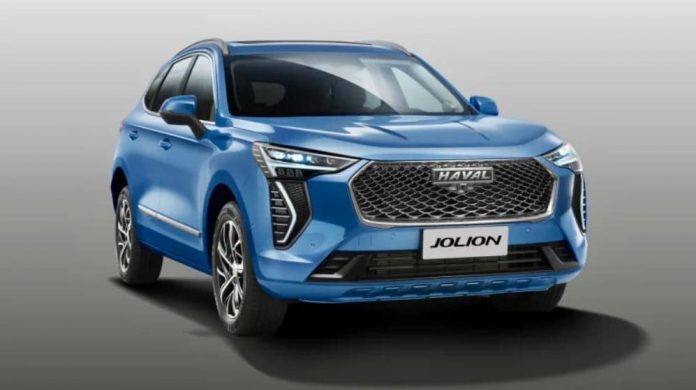 Haval Jolion and H6 are compact crossover SUVs that are set to rival the KIA Sportage, the Hyundai Tucson, the MG HS, the Proton X70, and several others. They will be introduced in the Pakistani market by Haval in partnership with Sazgar Engineering Works Limited (SEWL) — the company that had introduced the Haval car brand to the Pakistani market a couple of months ago. 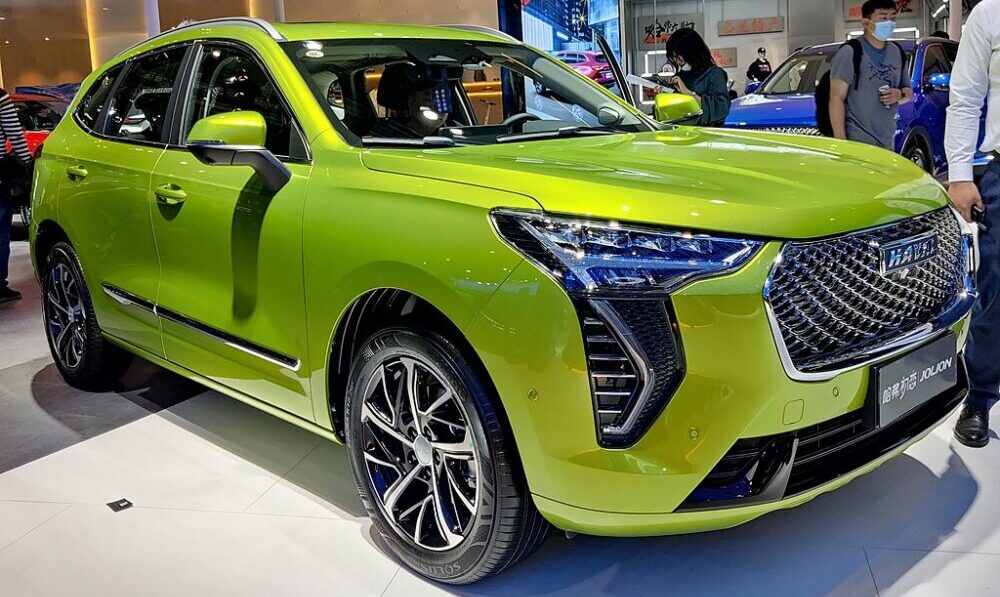 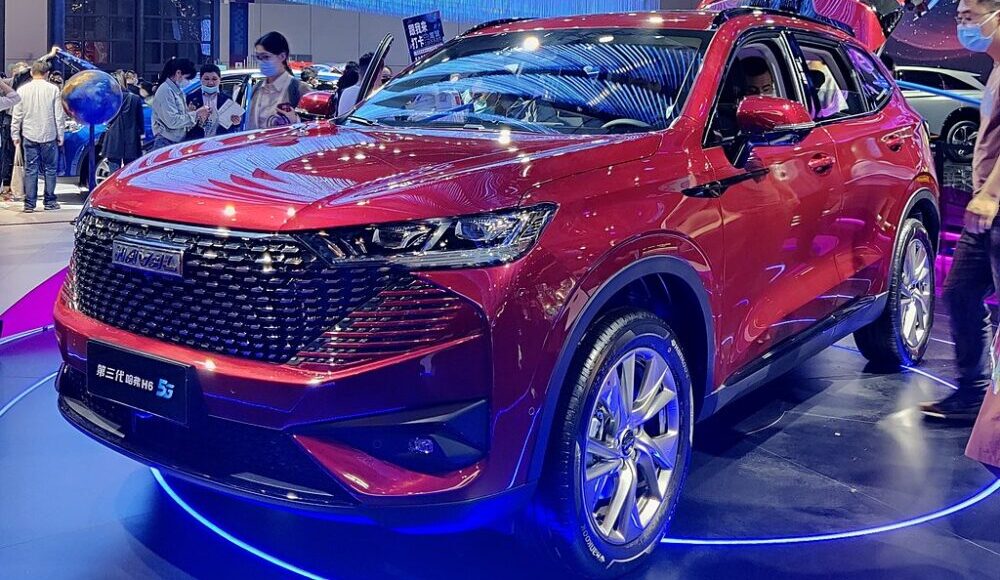 The booking of the vehicles has begun today. Initially, both vehicles will be sold as CBUs, but because of the current progression of Pakistan’s SUV market of Pakistan, it is safe to say that although the vehicles have several amazing features, they are in for a lot of competition because of several other SUVs in the market that also offer a handsome range of features at more competitive prices.

Muneeb Mughal - November 26, 2019 0
Deciding what phone to get can be a daunting and time-consuming task for most. While fans simply go for the latest model of their...

These New Solar Panels Can Generate Electricity at Night

Standard Chartered Officially Enters the Crypto Market With Its Own Platform

Mony Mint is The Smallest 4G Smartphone in The World

Tecno Had a Record-Breaking Year in 2019