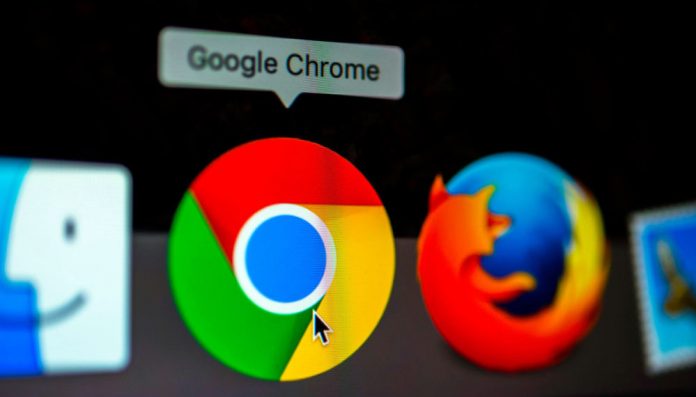 Although Google Chrome itself is not known as one of the fastest browsers, it will soon start pointing out websites that are slow at loading.

In a future update, Google Chrome will start naming and shaming websites that usually take longer to load. It will do so by collecting historical data on websites that tend to load slower due to their designs, layouts, etc.

Google is doing so in an attempt to make the web faster since these badges will alert developers to improve their slow loading websites. The search engine giant will also offer developer tools and prompt developers for taking advantage of these tools. 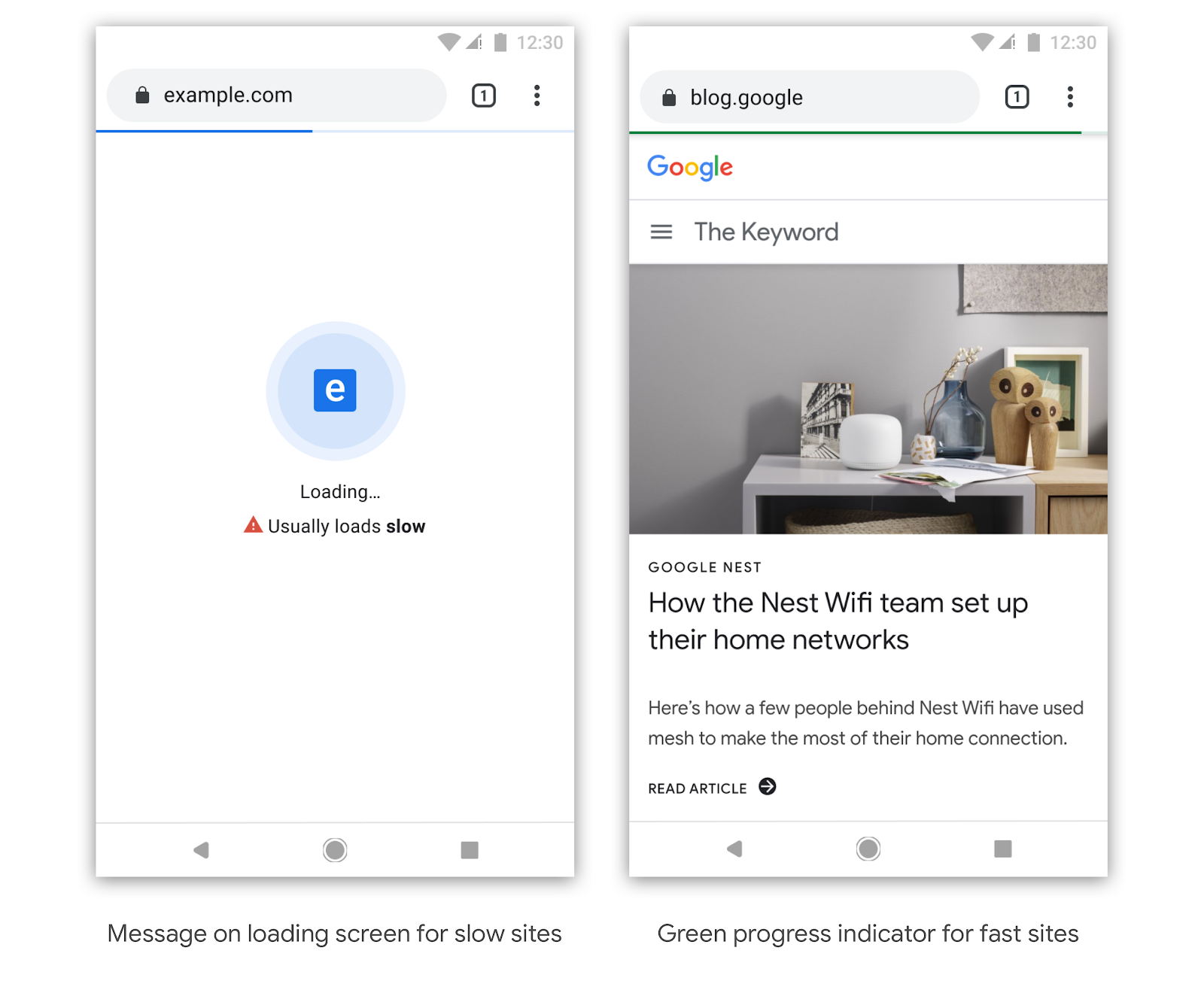 At the same time, Chrome will also start labeling faster websites with positive speed badges. As it can be seen in the screenshot, Google is testing different ways to indicate this, either with a progress bar that changes colors based on loading speeds, or an alert message for slow loading websites.

Eventually, the browser will also start informing users whether it’s their connection or devices causing the slowdowns.

It is currently unknown when this update will roll out, but it is clear that its a much-needed one, as it shows great potential for making websites faster worldwide.

WhatsApp Will Soon Let You Convert Voice Messages to Text

TECNO announces the launch of Spark 7 Pro with some exciting surprises for fans!

Nokia C20 Plus and C30 are Launching Soon With Big Batteries