Instagram has decided to bring back its chronological feed after the uproar it received over its algorithmic feed. The latest update brings two optimal feeds, which can be accessed via the Instagram logo on top of the app.

Today, we’re introducing Favorites and Following, two new ways to choose what you see in your feed. We want you to be able to shape Instagram into the best possible experience, and giving you ways to quickly see what you’re most interested in is an important step in that direction.

The feeds include the chronological one called Following and another called Favorites.

The Favorites feed lets users add up to 50 accounts, which will allow users to only view their posts in chronological order. The favorited accounts will show at the top of the feed and accounts added or removed from favorites will not be notified of any such changes.

Favorites show you the latest from accounts that you choose, like your best friends and favorite creators. In addition to this view, posts from accounts in Favorites will also show up higher in your home feed. Following shows you posts from the people you follow. Both Favorites and Following will show you posts in chronological order, so you can quickly catch up on recent posts.

However, neither of the feeds can be set as the default. Whenever a user opens the app, they will see the default algorithm-based feed, which will have to be set manually. The feeds come in line with Meta’s aim towards granting users more control over their usage of its services.

We’re always working on new ways to improve your Instagram experience. We’ll continue to build features like Favorites and Following to give you more choice and control over what you see and help make the time you spend on the app feel more intentional. 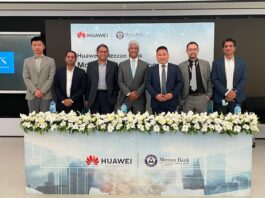 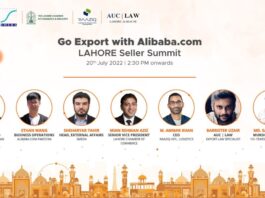 Facebook Messenger is Getting a New Call Tab Soon

For the First Time in Pakistan, Get Free Travel Insurance with...