LG is expanding its budget lineup of phones with the W11, W31, and W31+, all of which are successors to last year’s W10 and W30 and cost less than $170. All three phones are virtually the same with the only real difference being their memory options. 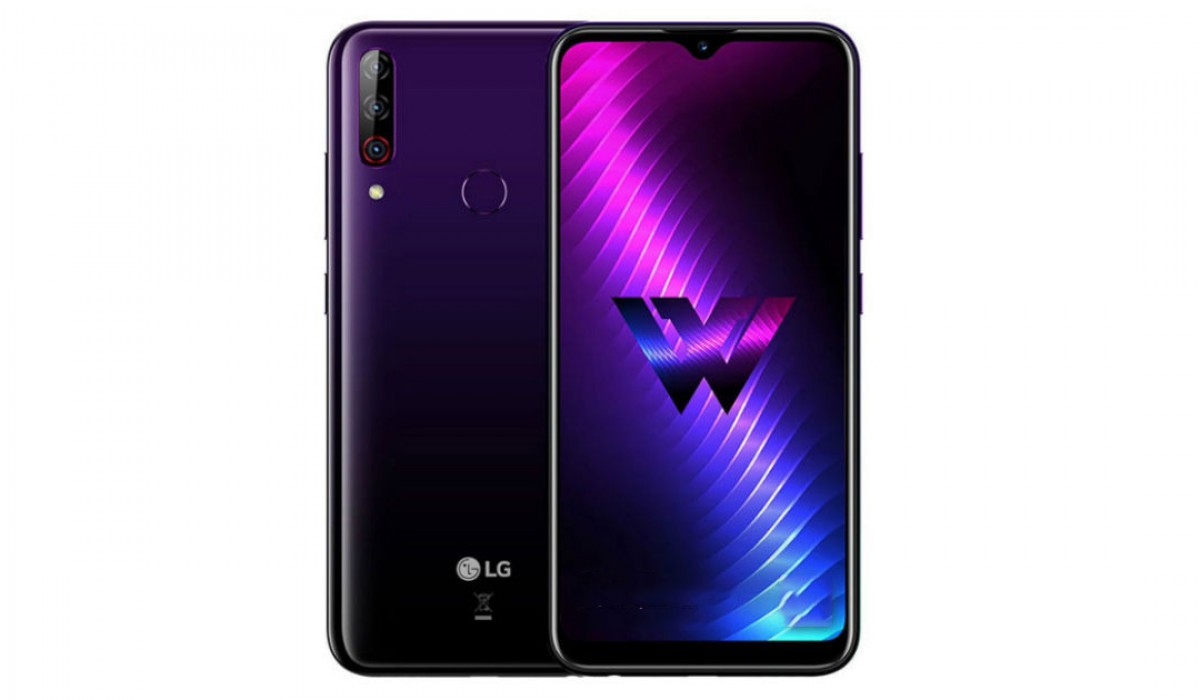 The three phones also share the same SoC, the budget MediaTek Helio P22 chip, but have different memory options. The W31 and W31 go up to 128GB storage and 4GB RAM, whereas the rest are limited to 3GB RAM and 32GB storage space. All phones have microSD card slots for storage expansion.

Android 10 is featured on the software front.

The W11 has dual camera sensors including a 13MP main camera and a 2MP depth sensor, whereas the W31 and W31+ also include an additional 8MP unit for ultrawide photography. The front camera inside the waterdrop notch is an 8MP shooter.

The 4,000 mAh battery has no fast charging and likely charges through the microUSB port since it is only a budget device