Previously it was believed that the upcoming Redmi flagship killer wasn’t arriving until 2020. Redmi’s VP Lu Weibing had teased that the Redmi K30 would be powered by 5G and wouldn’t be unveiled until 2020.

However, that release date seems to have been revised as a different executive is now claiming that the Redmi K30 5G will now debut in December this year.

The news comes from Xiaomi’s CEO Lei Jun, who made an announcement at the Xiaomi Developers Conference about the Redmi K30, further confirming its 5G capabilities and rescheduling the phone’s announcement to December. He did not go in any further details about the device’s specifications.

Additionally, he claimed that the company will launch at least 10 5G phones in 2020 and all phones costing more than $285 will have 5G support. This confirms the introduction of affordable Xiaomi 5G phones for next year.

The Redmi K30 will feature standalone and non-standalone dual-mode 5G, which is a technology that allows 5G services and data rates to work in a predominantly 4G network region. Its display is speculated to have a punch-hole cutout that will hold two selfie cameras. If it turns out to be true, this will make the Redmi K30 the first Redmi phone to feature a punch-hole and dual-mode 5G.

The image included below is allegedly the Redmi K30 spotted in public. 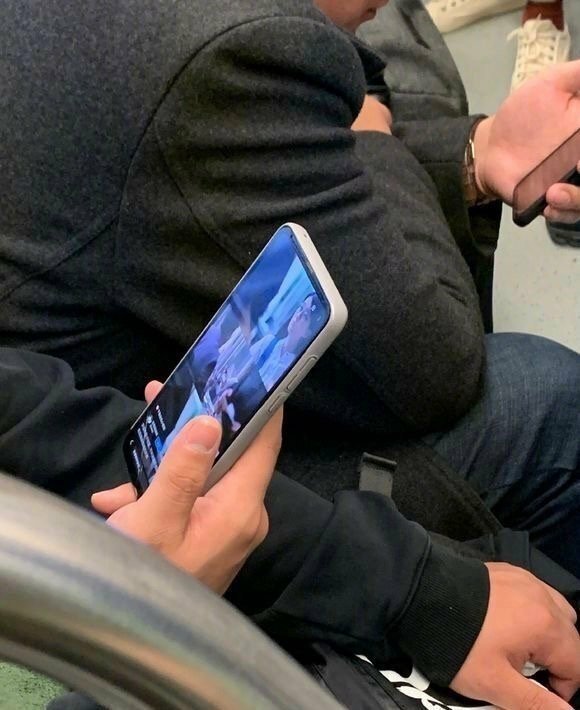 As for the chipset, the phone is expected to be powered by the Snapdragon 735 5G SoC. This is because Redmi had previously claimed that their first batch of upcoming phones will feature this mid-ranger 5G chip.

This New Enzyme Breaks Down Plastic Within Hours