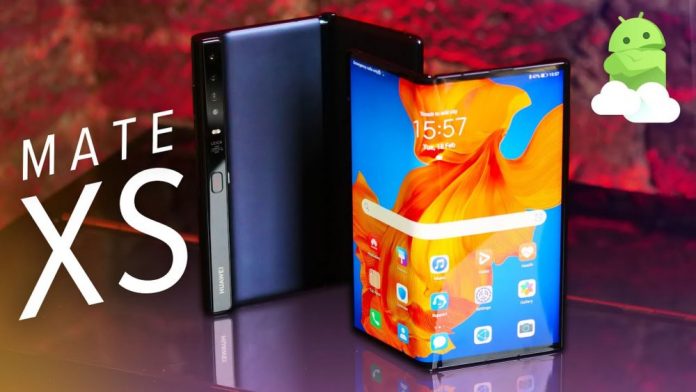 The highly anticipated successor to the Huawei Mate X foldable is finally official. Unlike its predecessor that suffered endless delays last year, the Mate XS has arrived right on time with a newer SoC, an improved hinge, and a better cooling system. 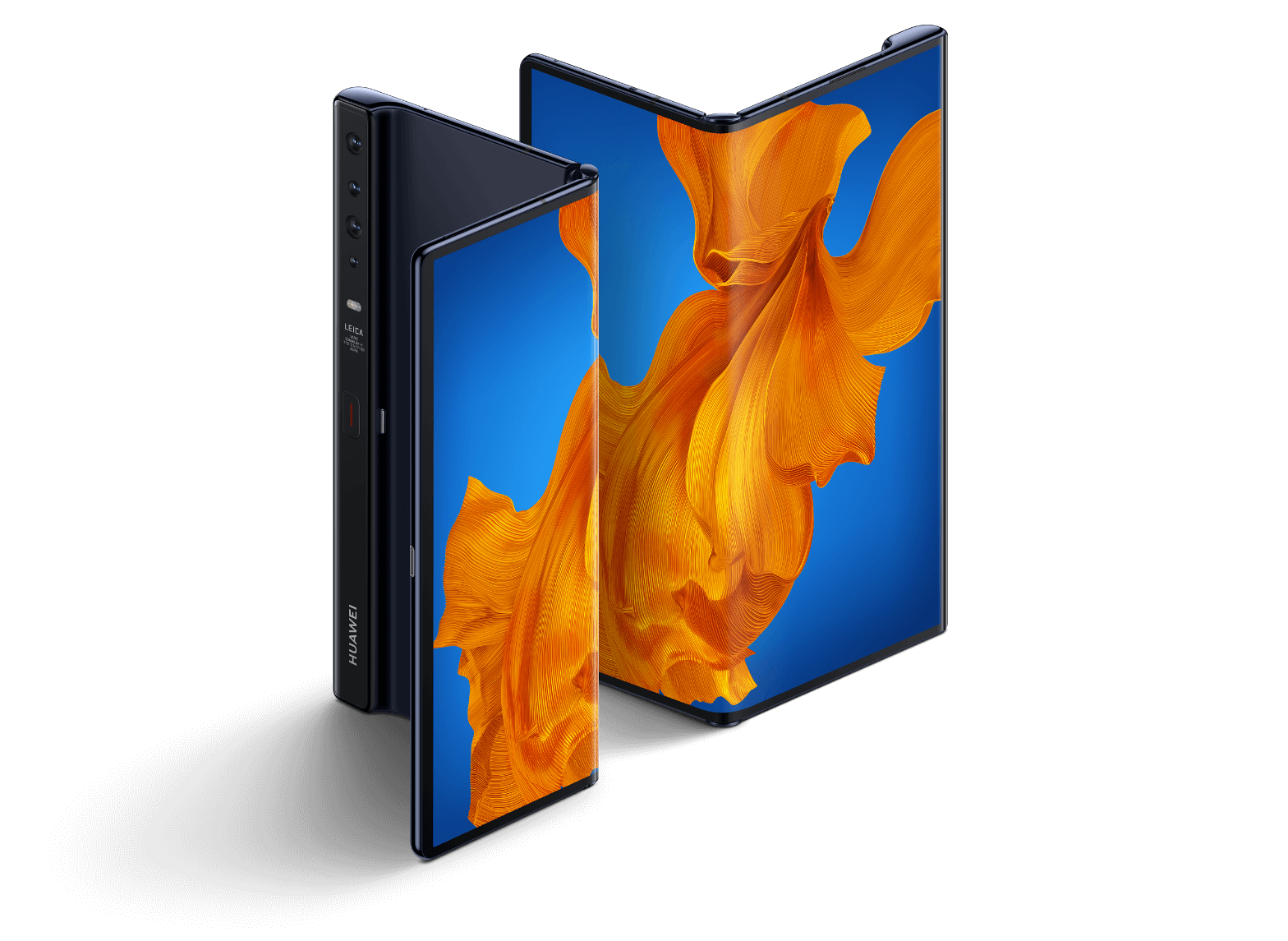 The design of the phone is mostly the same. When folded, the device has a 6.6-inch OLED display with a 19.5:9 aspect ratio, whereas the back, has a super tall 25:9 screen that can be used for taking selfies through the main camera. The phone unfolds to a massive 8-inch display with a screen resolution of 2480 x 2200 pixels.

This display uses a 2 layer structure that adds strength to the foldable screen. It is essentially a sandwich of two plastic films with clear adhesive between them. Huawei claims that the Mate XS’s hinge is now more dust resistant.

Just as before, the main camera setup sits on a vertical strip that is separate from the screen. This strip also holds a button to detach the foldable display when its docked.

The Mate XS is powered by Hisilicon’s latest and greatest SoC, the Kirin 990 5G. The chipset is paired with 8GB RAM and 512GB UFS 3.0. Handling the graphics is the Mali-G76 MC16 that can handle the most demanding Android games at high settings with ease.

The quad-camera setup consists of a 40-megapixel main lens, an 8-megapixel telephoto lens with AI-enabled OIS, a 16-megapixel ultrawide sensor, and finally, a 3D ToF lens with depth-sensing capabilities. Unlike other foldables, these cameras can also be used for selfies and video calls as the design of the phone allows them to be used as front-facing cameras as well.

The two batteries in the Mate XS combine to make a total of 4500 mAh. These are equipped with 55W fast charging which should be able to charge up the device from 0 to 100% in 40 to 45 minutes.

The Huawei Mate XS will start selling globally next month for $2713.

Why is Pakistan Neglected by Sony?

New Mid-range King? Vivo iQOO U1 Checks All The Right Boxes at Just $171

Huawei Has a New Plan to Circumvent US Ban