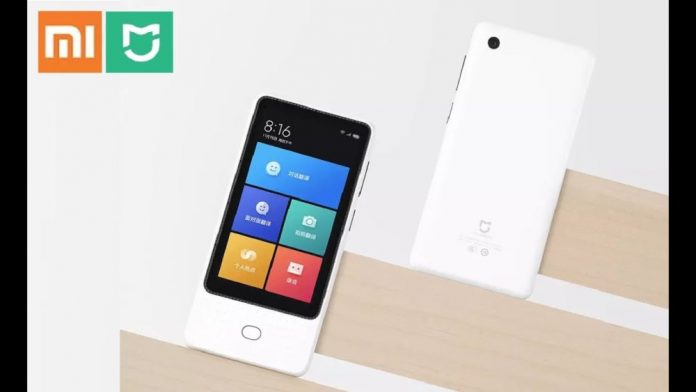 Xiaomi has launched a unique smartphone in collaboration with one of its ecological chain companies, Qingping Technology. It is a translation focused smartphone that can translate over 18 languages in real-time whether it be through speech or text written on restaurant menus, signboards, books, etc. 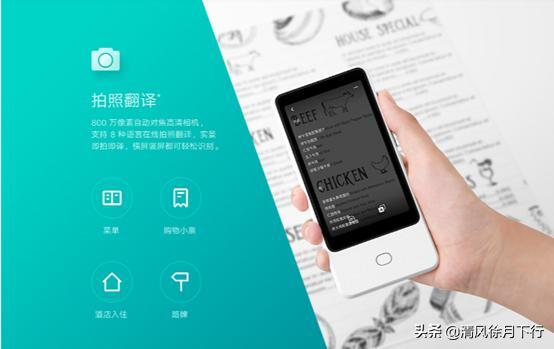 For speech translation, the Xiaomi Mijia Translator is equipped with 6 different microphones that can easily distinguish between the two users trying to communicate in different languages. These microphones can pinpoint the direction of the speaking user to make translations more accurate.

Thanks to the hardware arrangement of these microphones, users will not need to hold the device close to their mouths to let the translator pick up words.

The Mijia Translator is ideal for tourists as it also has an 8MP camera that not only captures photos, it also translates everything in its viewfinder. The translated text can then easily be copy-pasted anywhere. However, photo translation is only limited to 8 languages.

The Xiaomi Mijia Translator is up for sale in China for $184.

realme Makes the Top 6 Globally for the First Time

Xiaomi is Launching a New Smartphone Series Next Week

Oppo is Launching its New Smart TV Next Month

Are Foldable Phones The Next Big Thing in Smartphones?

These Affordable Handheld Fans By Xiaomi Are Perfect For Summers