Huawei had planned to launch several new products at MWC 2020, but since the conference got canceled, the Chinese company will instead be hosting a virtual press event on February 24th. Huawei plans to unveil all of its products that were meant for MWC and one of these will be an all-new Matebook.

The company has shared a teaser posted on Weibo that hints towards the launch of a new Huawei Matebook device. While the poster clearly shows the silhouette of a laptop, it is unclear what model it is going to be. According to rumors, however, the device in question is going to be the Huawei MateBook X Pro 2020.

Additionally, Huawei has also hinted towards a new tablet launch with another teaser poster. The caption on this poster says:

Every inspiration has the opportunity to grow into creativity, every idea has the potential to change the world, and it will give both hands the power to rebuild creativity with a strong core. 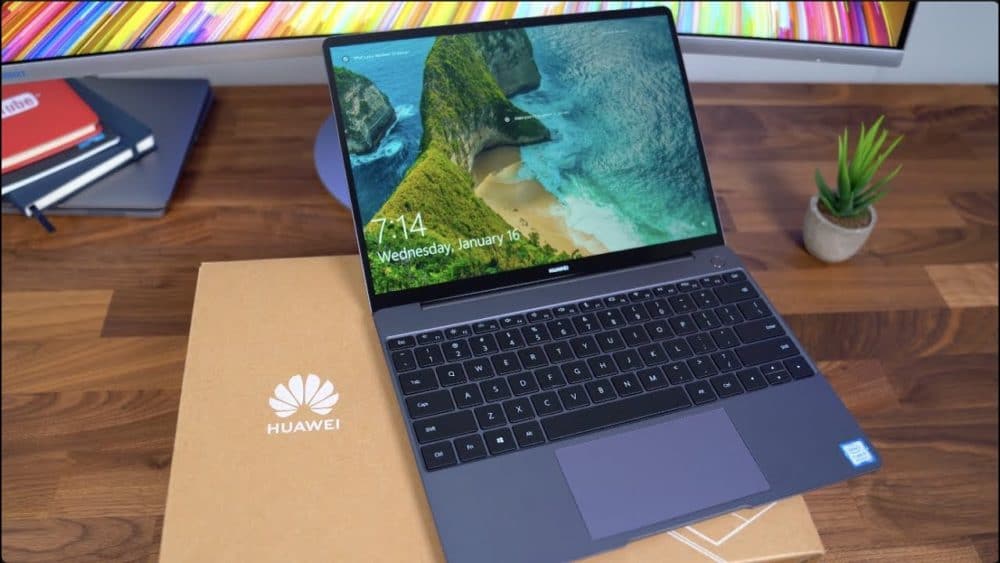 Rumors on Huawei’s upcoming virtual event claim that the company will also be unveiling a new foldable phone, a TV, new 5G devices, and they might also share a glimpse of their next flagship smartphone, the P40.

According to the poster, Huawei’s virtual press event will kick-off at 6 pm PST and will be live-streamed on YouTube. 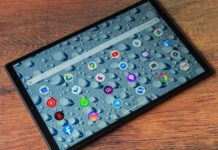 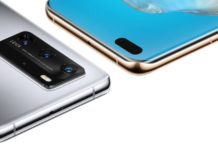 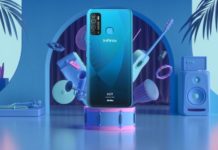 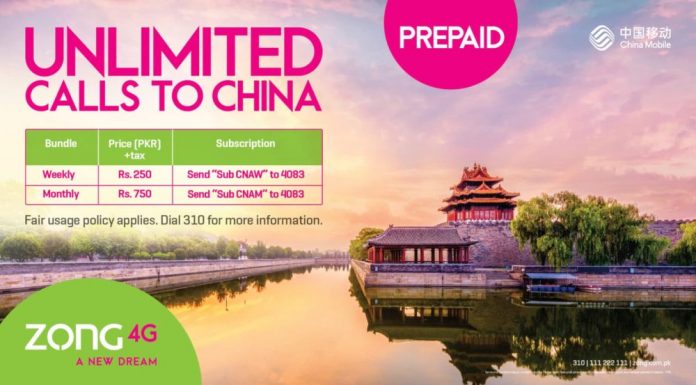 Startup Accelerators are Indispensable for a Healthy Entrepreneurial Ecosystem

The Real Reason Why Mi 10 is So Expensive